One of the things I have been working on with the LocationTech crew is the JTS Topology Suite project with a recent release of JTS 1.15.1 and looking into XYZM coordinate support.

We have had an exciting couple of months with Jim Hughes and myself taking a code-sprint to: 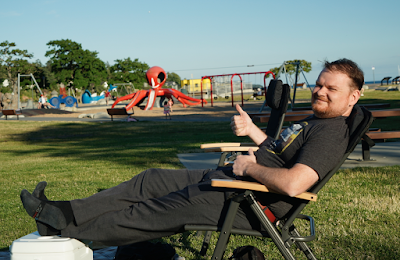 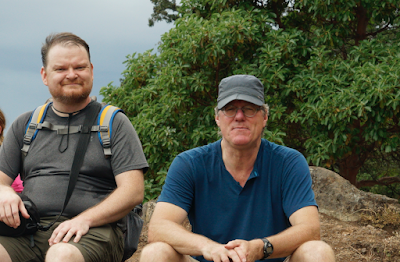 The other bit of RnD I have been working has been Explicit support for XYZM coordinates. Previously this has been left as an exercise for the reader, designed for in the API but something for downstream applications to figure out. The motivation to address this in JTS is to support a WKTReader / WKT Writer enhancements Felix Obermaier has been working on, but now that it has started a wide range of projects have expressed interest.

The design trade off is between treating JTS Coordinate as a data object, managed in arrays and created and deleted as required. JTS itself only makes use of coordinate.x and coordinate.y fields (which are public as befitting a data structure).

Here is what adding XYZM support looks like for Coordinate: 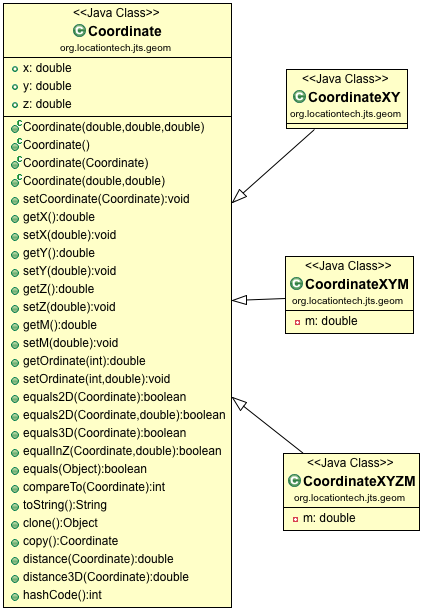 Methods have beed added for getX(), getY(), getZ() and getM() - and the methods return NaN for anything they do not support.

The cloud projects at LocationTech, such as GeoMesa, run into a bit of trouble with this approach as creating and deleting Coordinate constantly during processing causes a lot of memory pressure.

The alternative provided by JTS is to manage information as a CoordinateSequence, such as Packed CoordinateSequence which is backed by an array of doubles. There is lots of room for JTS to improve in this area and we have watched downstream projects come up with all kinds of fascinating CoordinateSequence implementations we can learn from.

Here is what adding XYZM support looks like for CoordinateSequence: 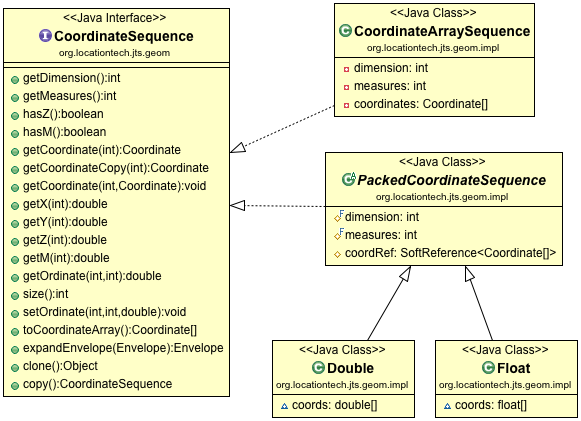 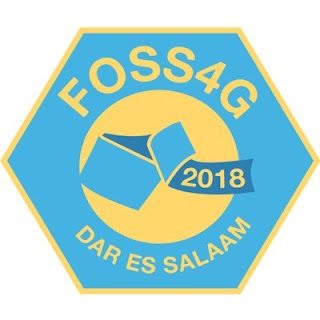 Great articles, first of all Thanks for writing such lovely Post!

I think this is an informative post and it is very useful and knowledgeable. therefore, I would like to thank you for the efforts you have made in writing this article.
website designing company pakistan

Since working with a graphic design services company, I am sure that such maps making will be much helpful for me to do things well for my website and make it more interesting.

The blog is very informative.Keep posting like this.
Best training institute in chennai

Excellent blog with lots of information. I have to thank for this. Do share more.

Outstanding in addition to effective suggestion by the author of this blog are genuinely sensible to me. Web Designs Perth

it's very interesting, Thanks for sharing a piece of valuable information to us & Knowledgeable also, keep on sharing like this.
Best Aviation Training Institute in Chennai

We can easily redesign your existing website making it up to the calibre of your brand so that you can easily retain your customers; climbing the top position. codeaze

I really appreciate the work you have done, you explained everything in such an amazing and simple way.

Great Article. Thank you for sharing! Really an awesome post for every one.

IEEE Final Year projects Project Centers in Chennai are consistently sought after. Final Year Students Projects take a shot at them to improve their aptitudes, while specialists like the enjoyment in interfering with innovation. For experts, it's an alternate ball game through and through. Smaller than expected IEEE Final Year project centers ground for all fragments of CSE & IT engineers hoping to assemble. Final Year Project Domains for IT It gives you tips and rules that is progressively critical to consider while choosing any final year project point.

Thank you for excellent article.Great information for new guy like antimalware service executable

I have gone through your blog, it was very much useful for me and because of your blog, and also I gained many unknown information, the way you have clearly explained is really fantastic. Kindly post more like this, Thank You. Aviation academy in chennai

There is definately a great deal to find out about this topic. I like all the points you have made.

Great efforts put to publish these kinds of articles that are very useful to know. I’m thoroughly enjoying your blog. And Good comments create great relations. You’re doing an excellent job. Keep it up.

I really enjoyed very much with this article here. Really it is an amazing article I had ever read. I hope it will help a lot for all. Thank you so much for this amazing posts and please keep update like this excellent article.thank you for sharing such a great blog with us.
remote java developer jobs

Impressive! I finally found great post here. Nice article on data science . It's really a nice experience to read your post. Thanks for sharing your innovative ideas to our vision.
Data Science Course in Marathahalli

Hello there! This article couldn’t be written much better! Looking at this post reminds me of my previous roommate! He always kept talking studying about this. I most certainly will send this post to him. Fairly certain he'll have a very good read. I appreciate you for sharing!

wonderful article. Very interesting to read this article.I would like to thank you for the efforts you had made for writing this awesome article. This article resolved my all queries.
Data science Interview Questions
Data Science Course

So far, I agree with you on much of the info you have written here. I will have to think some on it, but overall this is a wonderful article.
Best Data Science training in Mumbai

Very interesting to read this article.I would like to thank you for the efforts you had made for writing this awesome article. This article inspired me to read more. keep it up.
Correlation vs Covariance
Simple linear regression

Thank you so much for ding the impressive job here, everyone will surely like your post.
Data Science Certification in Bangalore

I will really appreciate the writer's choice for choosing this excellent article appropriate to my matter.Here is deep description about the article matter which helped me more.
Data Science Course in Bangalore

You actually make it look so easy with your performance but I find this matter to be actually something which I think I would never comprehend. It seems too complicated and extremely broad for me. I'm looking forward for your next post, I’ll try to get the hang of it!
Data Science Training in Bangalore

Such a very useful article. Very interesting to read this article.I would like to thank you for the efforts you had made for writing this awesome article.

Very interesting blog. Many blogs I see these days do not really provide anything that attracts others, but believe me the way you interact is literally awesome.You can also check my articles as well.

I am impressed by the information that you have on this blog. It shows how well you understand this subject.
Data Science Institute in Bangalore

Good job in presenting the correct content with the clear explanation. The content looks real with valid information. Good Work

Good job in presenting the correct content with the clear explanation. The content looks real with valid information. Good Work