The first two days, as is often the case, were devoted to hands-on workshops. There were a number of GeoServer workshops this year:

There was one odd thing - the progression of GeoServer workshops went from advanced, to intermediate to a beginners workshop (making for a strange transition for people who attended them all). Still everyone had a great time, and I really liked seeing the students who brought along their own data, or those who were running off to benchmark their servers after the class. 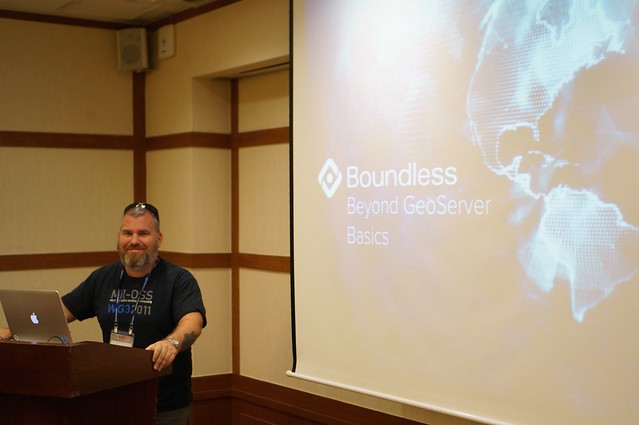 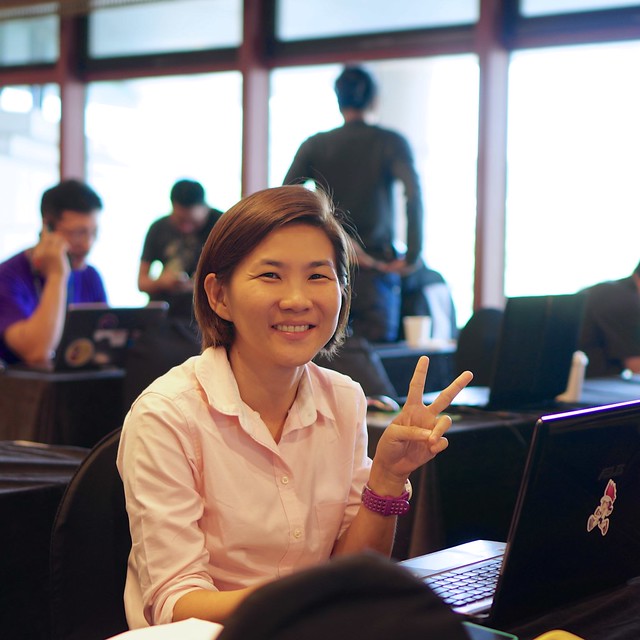 Thanks to Alyssa for organizing a Korean BBQ on Tuesday night. It made for an excellent start to a social week. 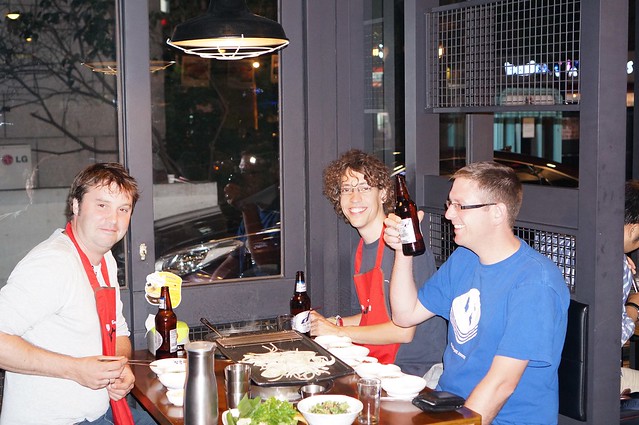 The Free and Open Source Software for Geospatial was held in Seoul, Korea in 2015.

A quick thanks to my Boundless colleagues for making the workshop day a success and of course Boundless and the Open Source Community for giving us so much to celebrate.
Posted by Jody Garnett at 10:09